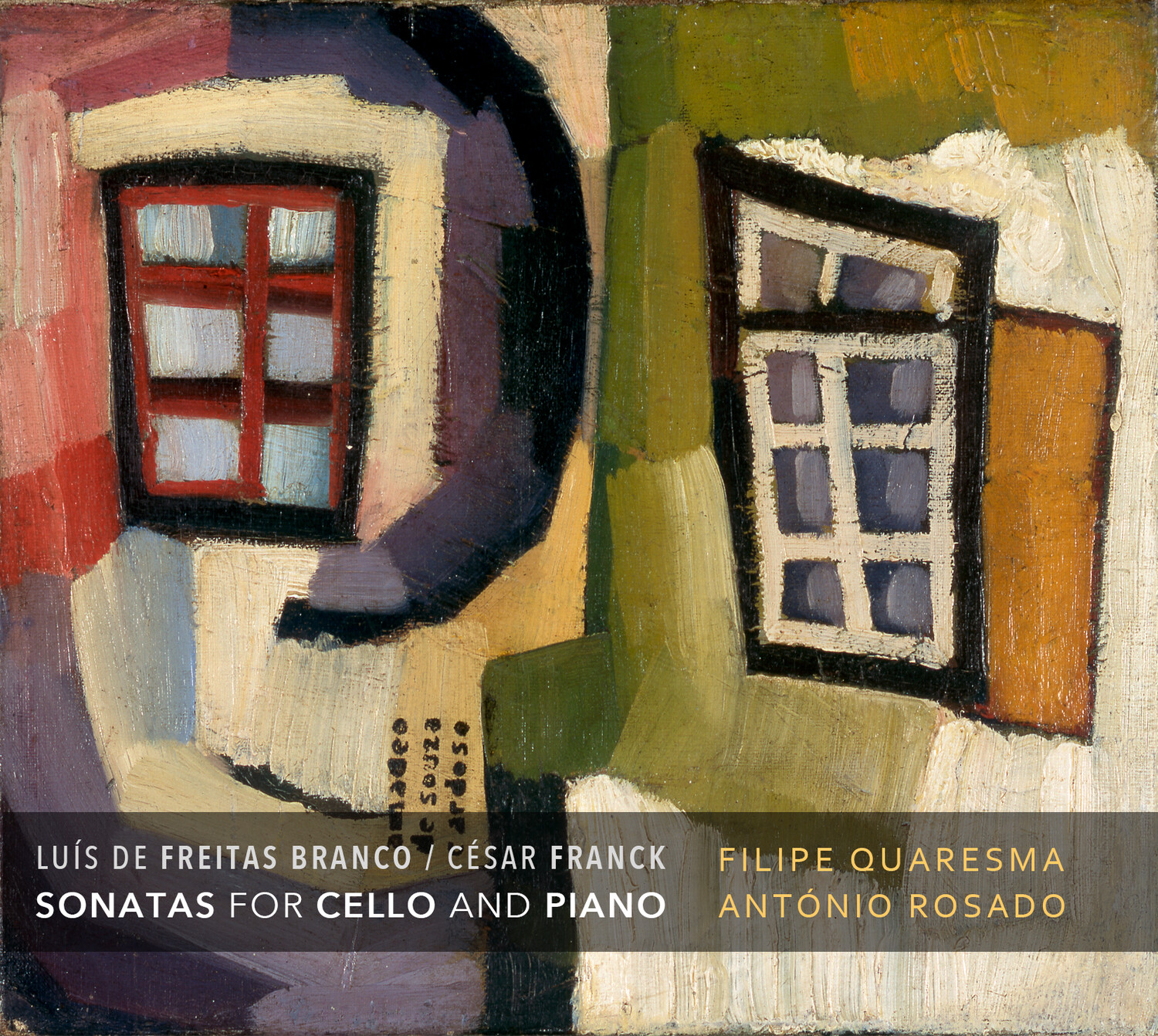 Filipe Quaresma and António Rosado present two outstanding performances of two of the most beautiful Sonatas for Cello and Piano from the 19th century and the beginning of 20th century. C. Franck and L. Freitas Branco Cello Sonatas are amazing and passionate.

"Magical interpretations by these two extraordinary artists distinguish this CD as one to own [...] a thrilling performance as much for its restraint as its exuberance."
Daniel Kepl (Performing Arts Review)

Save this product for later
Display prices in: EUR